​Norwich City have confirmed they have reached an agreement to sign

“Norwich is a very big club with many good players," the winger said. "I will try to do my best and try to continue to hopefully score goals and to help the team to get in a high position.

“I’ve heard a lot of good things about Norwich City and I’m really excited to join you guys in the summer."

“He’s pretty interesting because he can play more or less all offensive positions. He also has great ability in terms of end product, scoring many goals and delivering many assists.

“Luxembourg is a completely different level so we will need to give him some time, but he has proven he can deliver in the Europa League. It’s a sign of our way that we give interesting talents the chance to impress.” 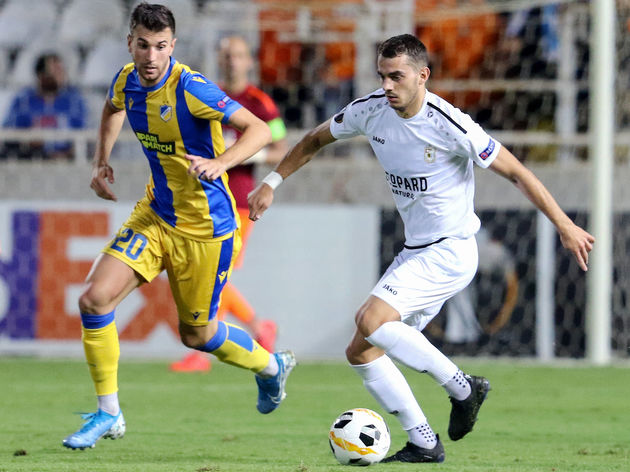 A versatile winger, Sinani has also spent time operating as a central striker, which is where he was deployed when he put two goals past Sevilla in the Europa League earlier this season.

Nobody from Luxembourg has ever played in the ​Premier League, though Sinani may have to wait for that honour - if the season concludes and the Canaries are relegated. Either way, he'll have his entire country behind him when he makes his bow.